I lost my older sister during my spring semester of my sophomore year of college. I was a platoon commander in the Navy Reserve Officer Training Program and was at drill when I missed a call from my mom. I called her back as soon as class was over and she told me that my little brother had been in a car accident, and air life had been there. I dropped to my knees, lost my ability to breath momentarily, and begged to hear he was okay. After losing my older sister, I could not bear the thought of losing another sibling.

My mom assured me that he was okay, it was the other man in the accident that was air lifted out. She apologized for not being more clear immediately, but she was still a little shaken. My little brother, Allen, had been driving down one of the country roads on the way home in a huge van. On either side of the windshield in the van sits a large piece of plastic that creates a blind spot. Allen came over a hill that has an immediate left turn to get to our grandma’s house. He was not going that fast, but the timing was bad. He hit a motorcyclist in his blind spot as he turned left.

It was a complete accident, and just for the record Allen is a huge motorcycle enthusiast and has been since he was old enough to ride a bike. The motorcyclist was not wearing a helmet. It was a gruesome scene. The motorcyclist looked dead on sight until the air life team revived him and lifted him off to the nearest hospital.

Allen was on Grandma’s insurance policy at the time, and she feared the worst. She confided in me that she had barely enough to get her to her grave. There is a chance my little brother could be facing manslaughter charges at eighteen. The accident happened in the spring of this year. It was two months later that we were informed the man was still in a coma and his family was going to sue us. Thankfully, my Grandma had put a retainer on car accident lawyer.

The defendants hired a personal injury lawyer. It is going to be a tough case, but how tough I have no clue. Going to court and dealing with the law is not only tricky but timely and costly. Our car accident lawyer is doing everything she can do defend the case, but it is simply a tricky situation. This case has been going on for a little over eight months now and there is still no end in sight. The motorcyclist is still in a coma and his health has not improved. He suffers from severe brain damage. This is where the accident really gets sticky because the motorcyclist was not wearing a helmet. If he had been, he may not of suffered such severe injuries. My little brother has been extremely traumatized from the accident and the court case being drawn out has not helped. I can only hope that since we hired the most reputable car accident attorney for our case, that the judge will see my little brother has also suffered from this and that honestly accidents happen and that is why everyone should have insurance. 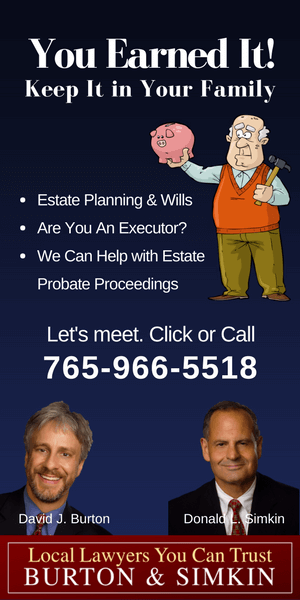 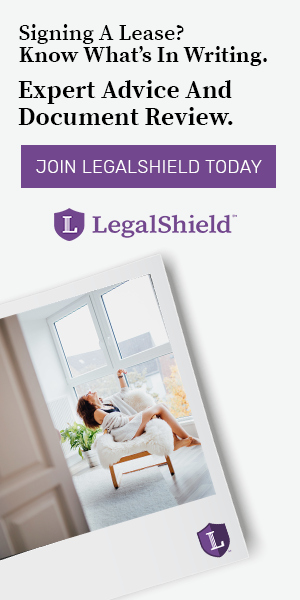 This website holds information provided for informational purposes alone. We do not intend to promote ourselves as a legal entity. We are not responsible for creating any lawyer-client relationship between the users and us.